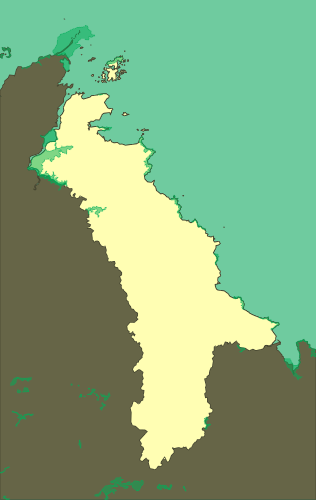 The ZNIEFF type I zones, of a small area, are consistent from an ecological point of view and areas that have at least one species and/or rare or threatened habitat, interest both local and regional, national or communal; or these are areas of great functional interest to the local ecological functioning. (Wikipedia) 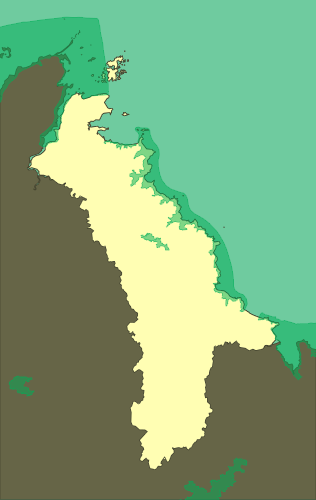 The ZNIEFF type II zones have great rich natural interest, or slightly modified, which offer important biological potential. They may include areas of type I and have a functional as well as ecological and countryside consistency role. (Wikipedia)

1.35 % of the land is owned by Conservatoire du Littoral

Back to the main page